The year 9 and 10 netball teams represented Archbishop Temple School at the district tournament on Thursday 9th March 2017. The weather, for the first time in many years, was on our side and the sun was shining all afternoon. Both teams played fantastically well throughout the competition, showing grit and determination as well as the usual standard of skill and teamwork. The year 9 team came 4th overall, beating Christ the King Catholic High School, Broughton High School and Ashton High School. The year 10 team played 8 games, beating Longridge High, Broughton High, Christ The King Catholic High, Ashton High, and Corpus Christi Catholic High and were placed 3rd overall. All the players were exceptional, but a special mention should go to Anet Antony in year 10 who stepped up as shooter for the first time, and scored a large proportion of the goals. A further mention goes to Lauren Tunstall in year 9 who controlled the centre court in every game. Very well done to everyone who took part. 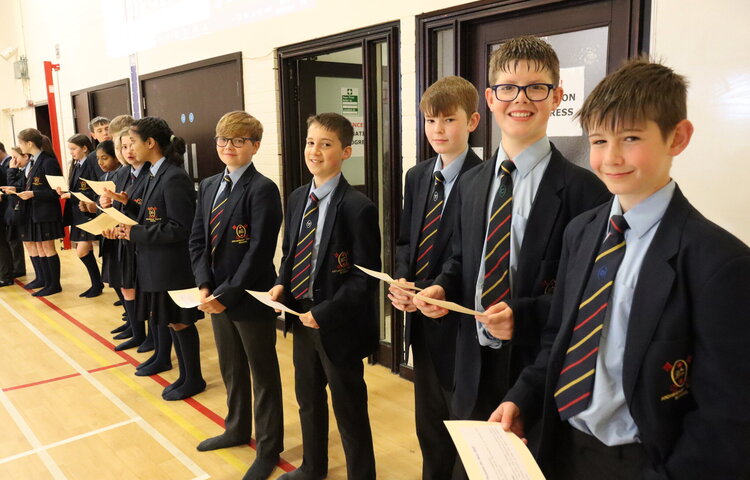 7S deliver an assembly on Pentecost