Football Success for our Under 14 Girls' Team

The Archbishop Temple School’s Under 14 Girls Football Team continue their cup success making it to the last 16 teams in the country in the English Schools Football Association National Cup.

The girls drew Halsby from Cheshire in round 32 of the tournament. Halsby were a tough team to play, they had already knocked out our near neighbours Broughton.  The girls went one goal down but responded well to draw level through Lauren Tunstall.   In a closely fought game the girls went 2-1 down before staging a great comeback to win 4-2 with further goals from Lauren Tunstall with two and Mena Shirras with the final goal.

This is a fantastic achievement, surpassing how far any Archbishop Temple girls’ team has gone in the national competition and equalling the boys record of reaching the last 16.  They now play Sandbach School in the last 16 after Christmas.

They will also continue in the Lancashire Cup reaching the quarter final after beating Unity College from Burnley 4-3.

Keep up-to-date with our sports news and match reports at the Archbishop Temple School Sports pages. 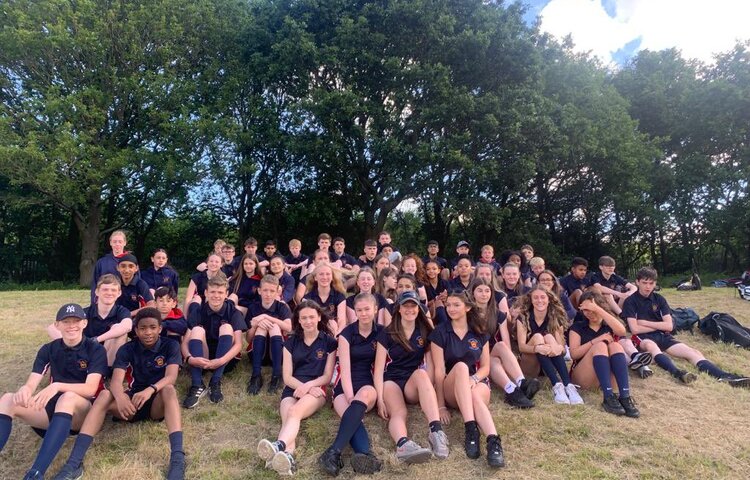