News is just in that Archbishop Temple School's Junior Concert Band are through to the finals of the National Concert Band Festival. The band will perform at The NCBF National Festival, the UK’s largest wind band and big band festival, which takes place in Warwick on 8th and 9th April 2017. The band are one of only two junior bands that will perform at the festival. The band will perform on Saturday 8th April 2017. This is fantastic news, we wish the band all the best for the final. 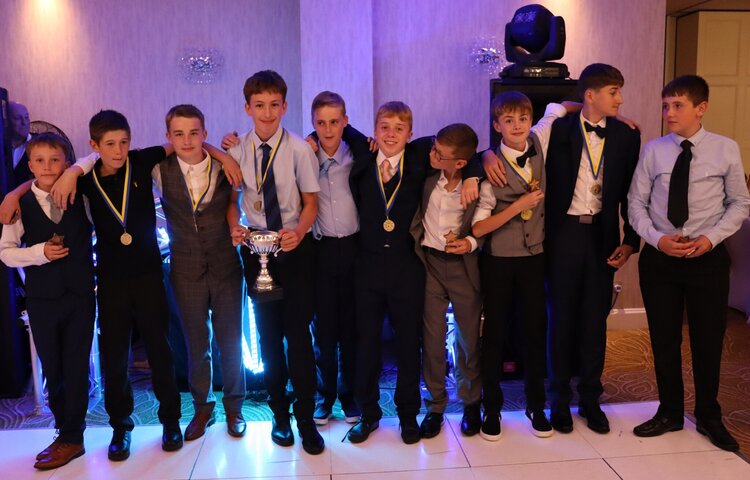