Two minute's silence will be observed in school on Friday to remember the nation's war dead and a memorial service will take place at break time. Poppies are for sale in school, with all monies raised going to the Royal British Legion.

Today Mrs Markham, Head of Art, is attending a ceremony at Buckingham Palace to mark the finale of Never Such Innocence, a project that aimed to keep the First World War in the minds of young people through poetry, art and song. Over the past four years, the organisation ran an annual competition, inviting entries in all three categories. In recognition of the school's support for this project, Mrs Markham received an invite to the big finale ceremony, marking the end of the project, along with previous 3rd place winner, ex-pupil Maddie. We look forward to hearing all about their day. 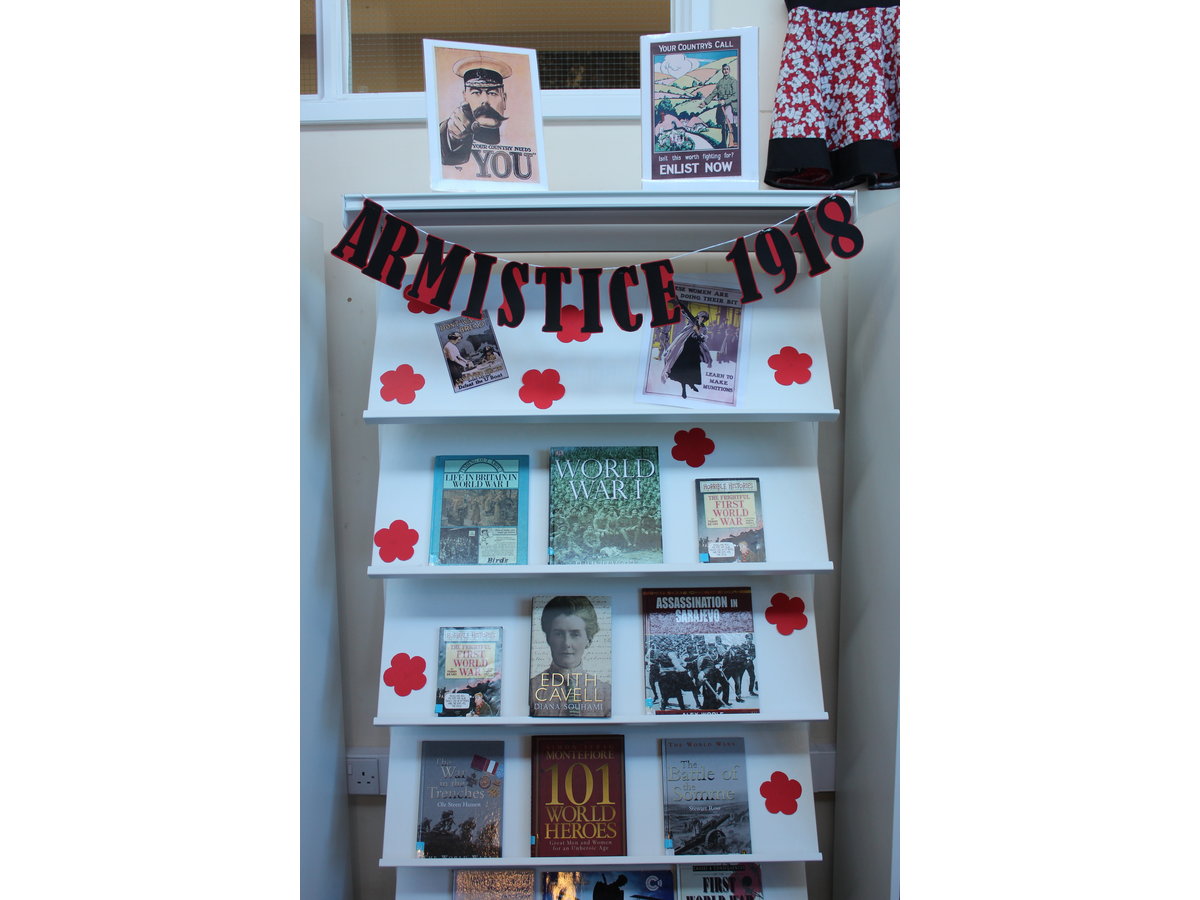 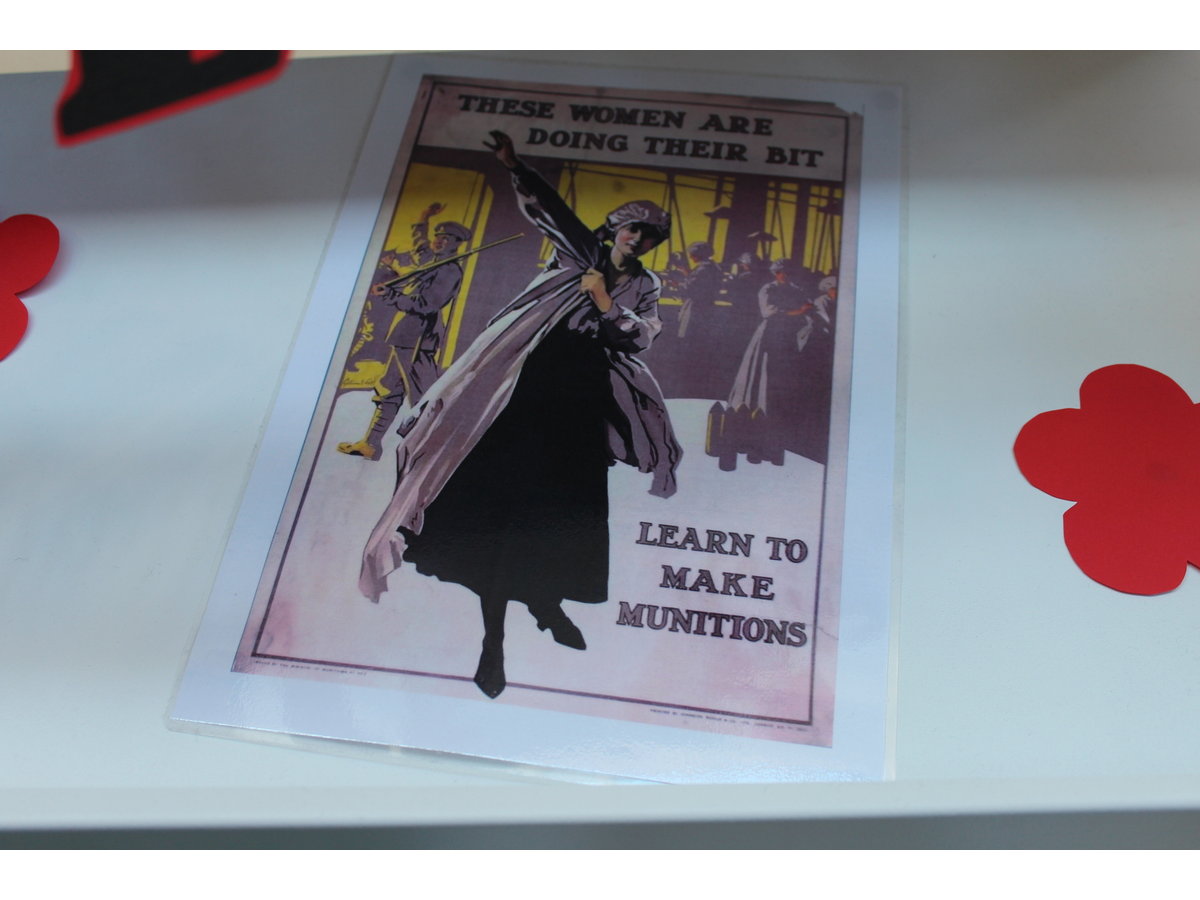 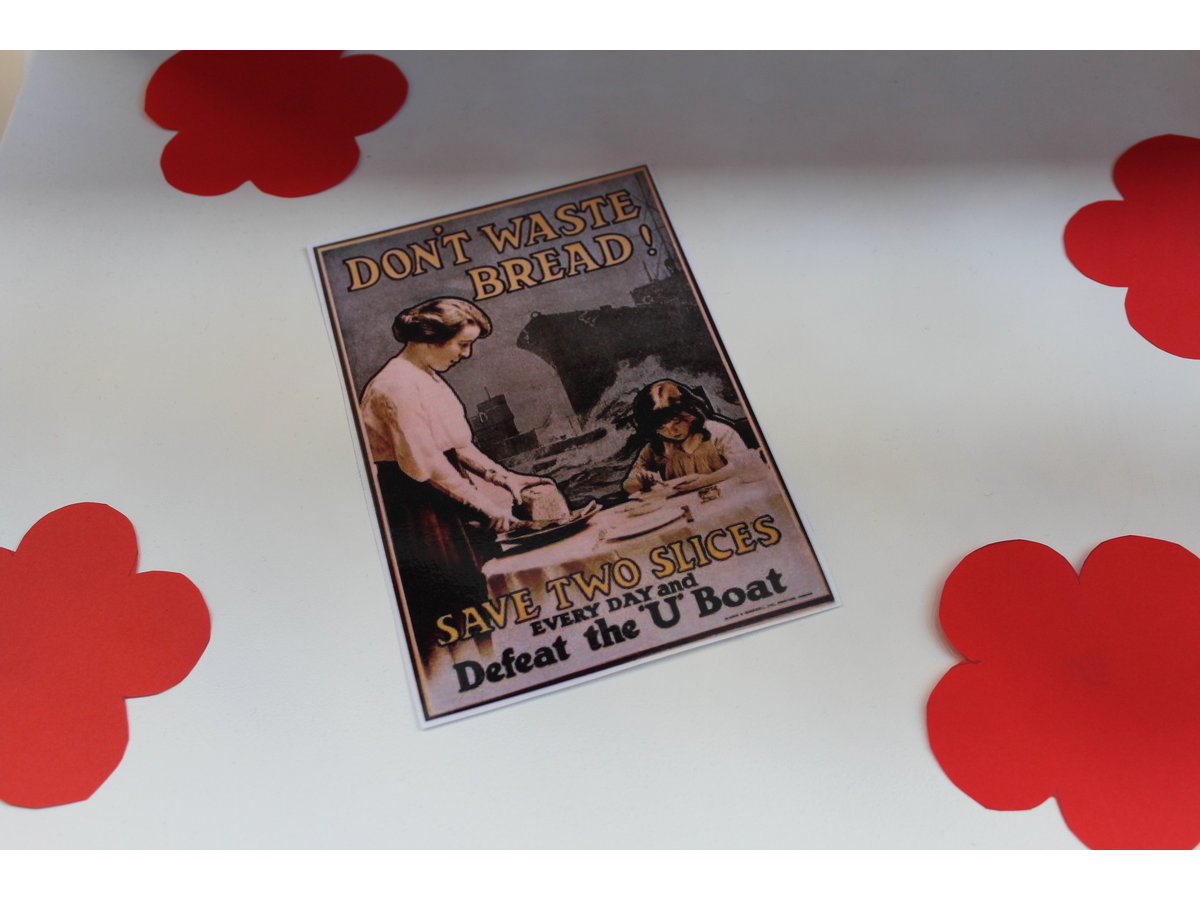 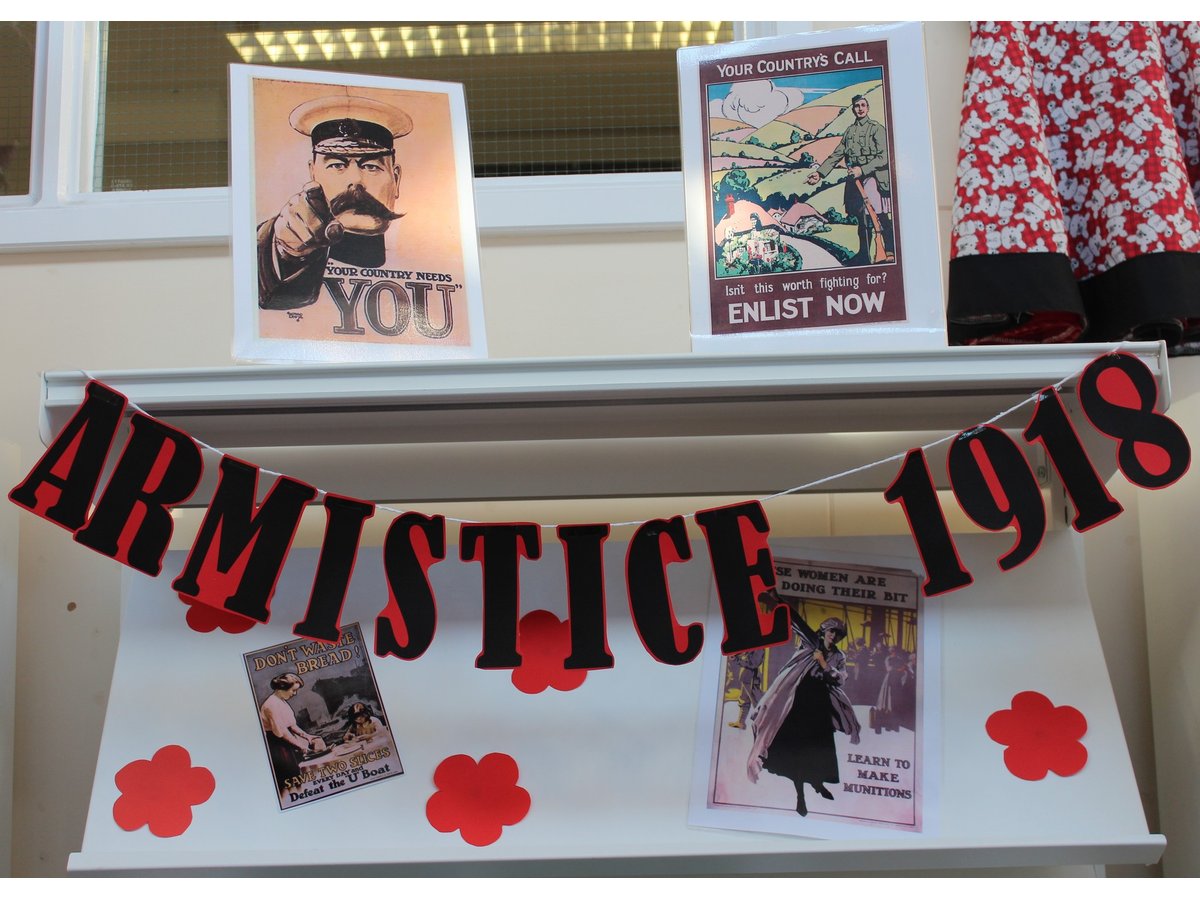 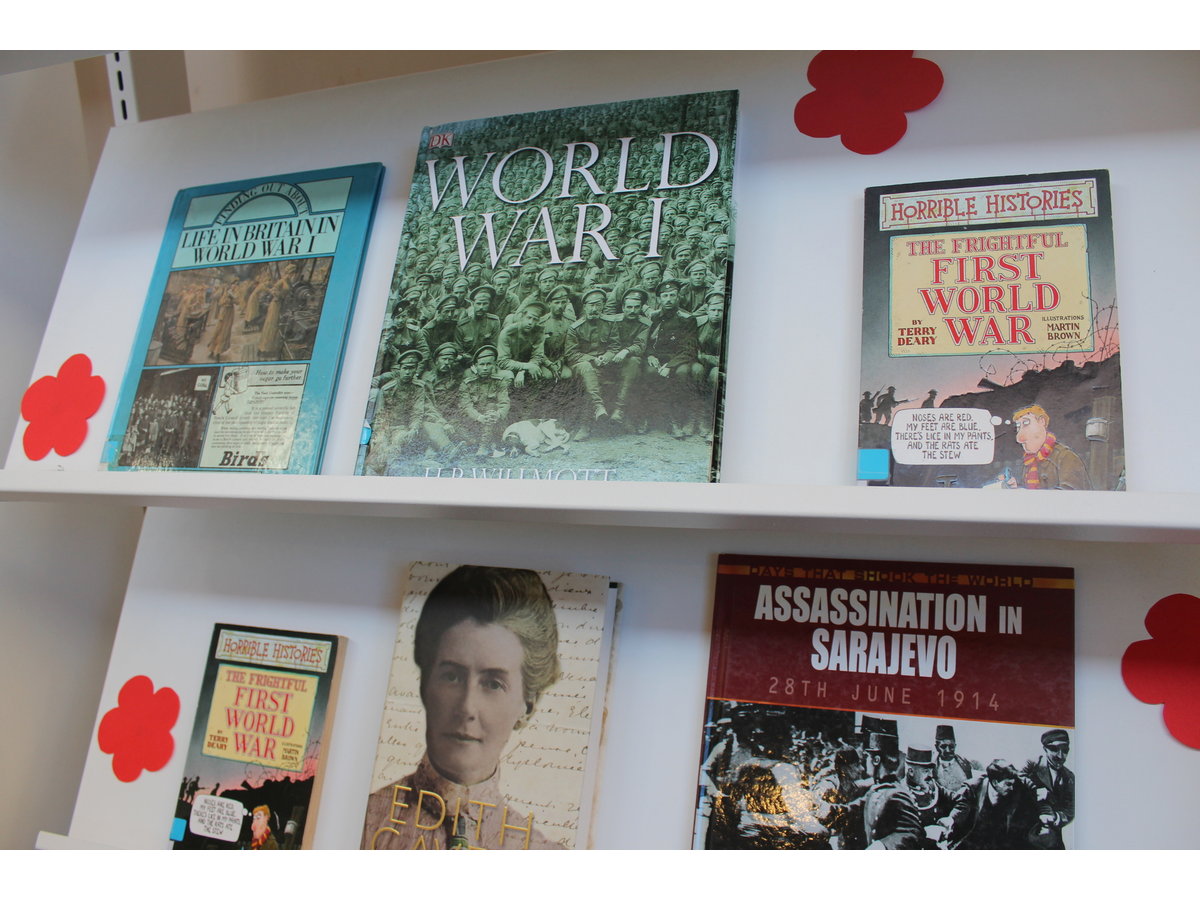 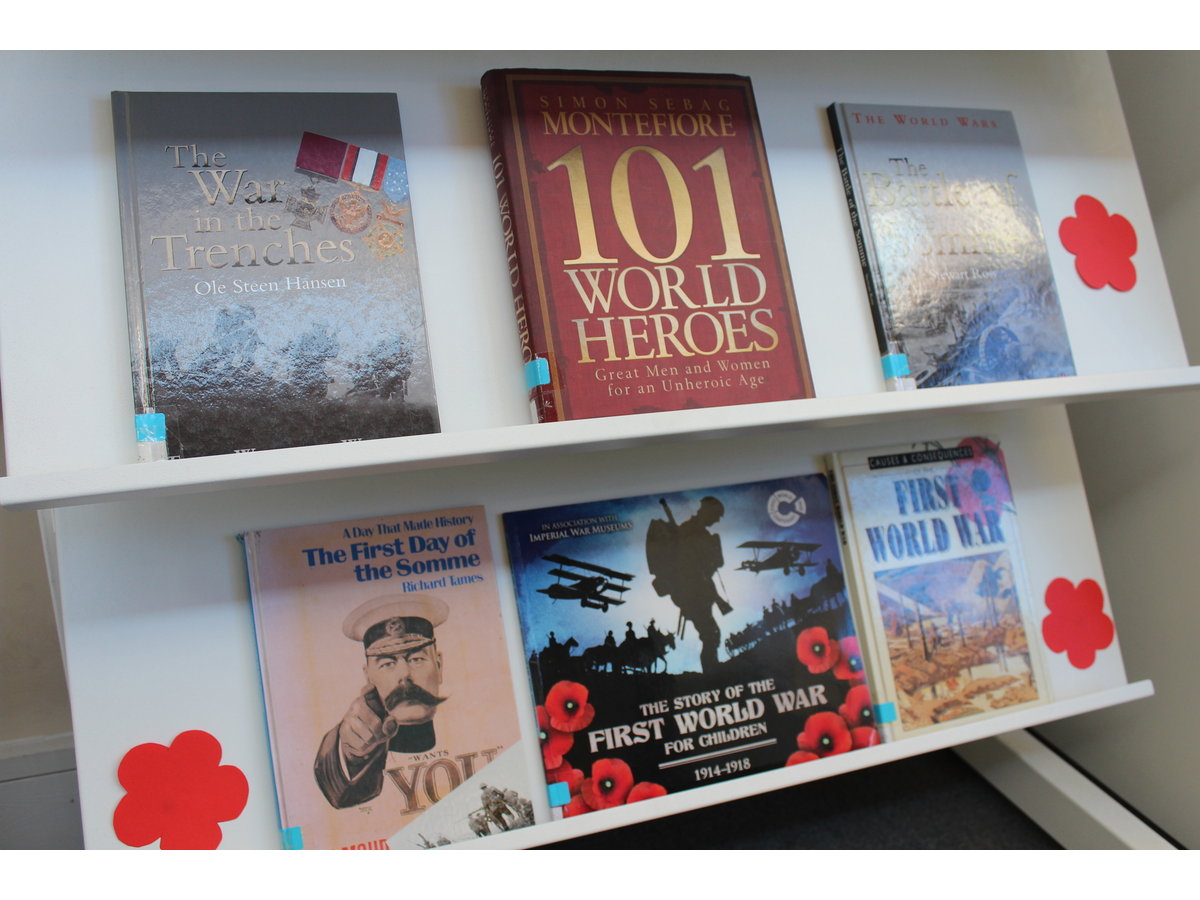